Like 99% of actors, Aaron is a transplant from outside of L.A. He left Denver in 2004 to pursue this dream. The Beverly Hills Playhouse has been home for the past 8 years. It has been a fantastic place to study and improve his craft. He’s done several plays for the theater company and made countless invaluable friends and professional connections there. Well before The Ufologist was ever conceived, Aaron met and became friends with Alycia Tracy (producer/ costar of the Ufologist). That friendship and the years of training led to Aaron eventually playing Skot Wimby to perfection. Well, maybe not perfection, but certainly to a special level (with the emphasis on special). Aaron can also be seen getting eaten by zombies in the second webisode of “Cronicles of the Dead.” If you haven’t had enough of him at this point, he also plays a WWII medic in the upcoming film “Little Boy.” Here’s hoping his part isn’t cut out. No matter what happens with this career, Aaron has already succeeded beyond his highest aspirations. L.A. is where he met his beautiful wife. 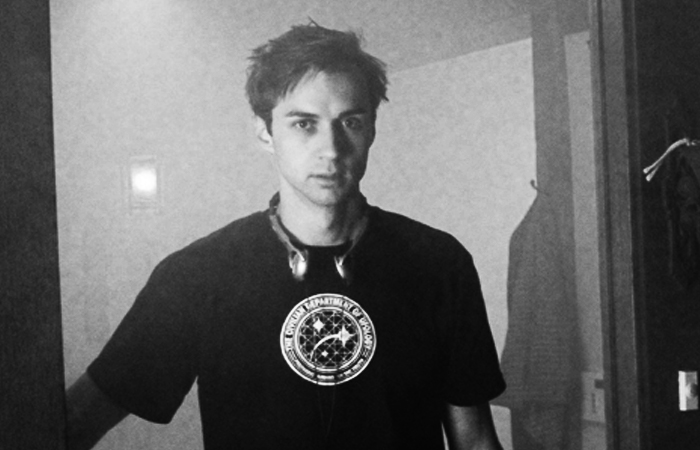 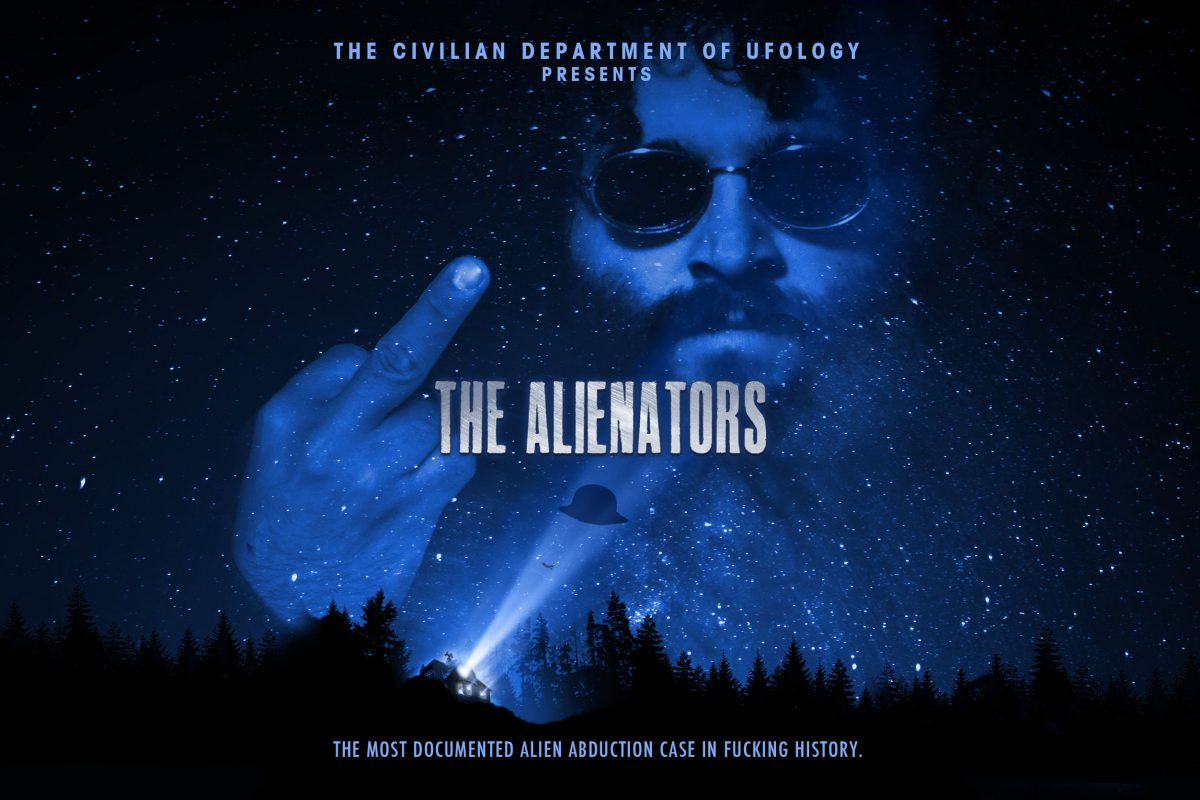 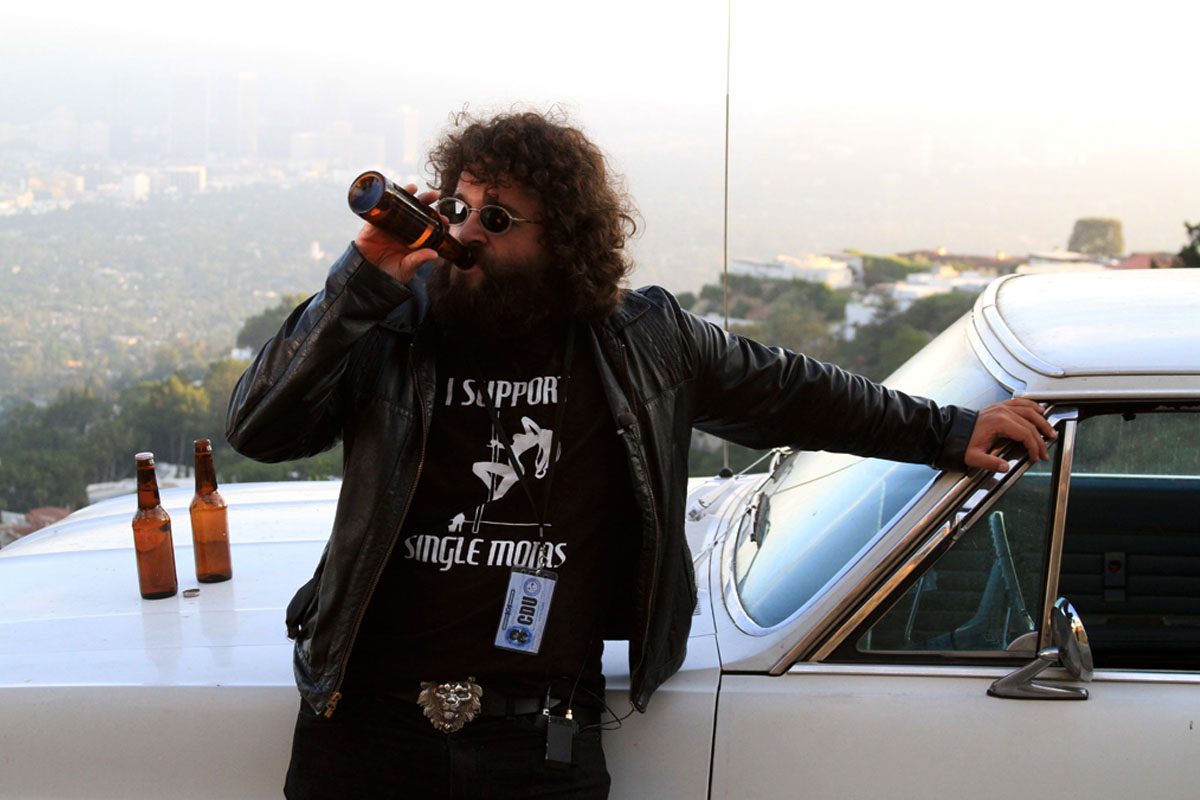 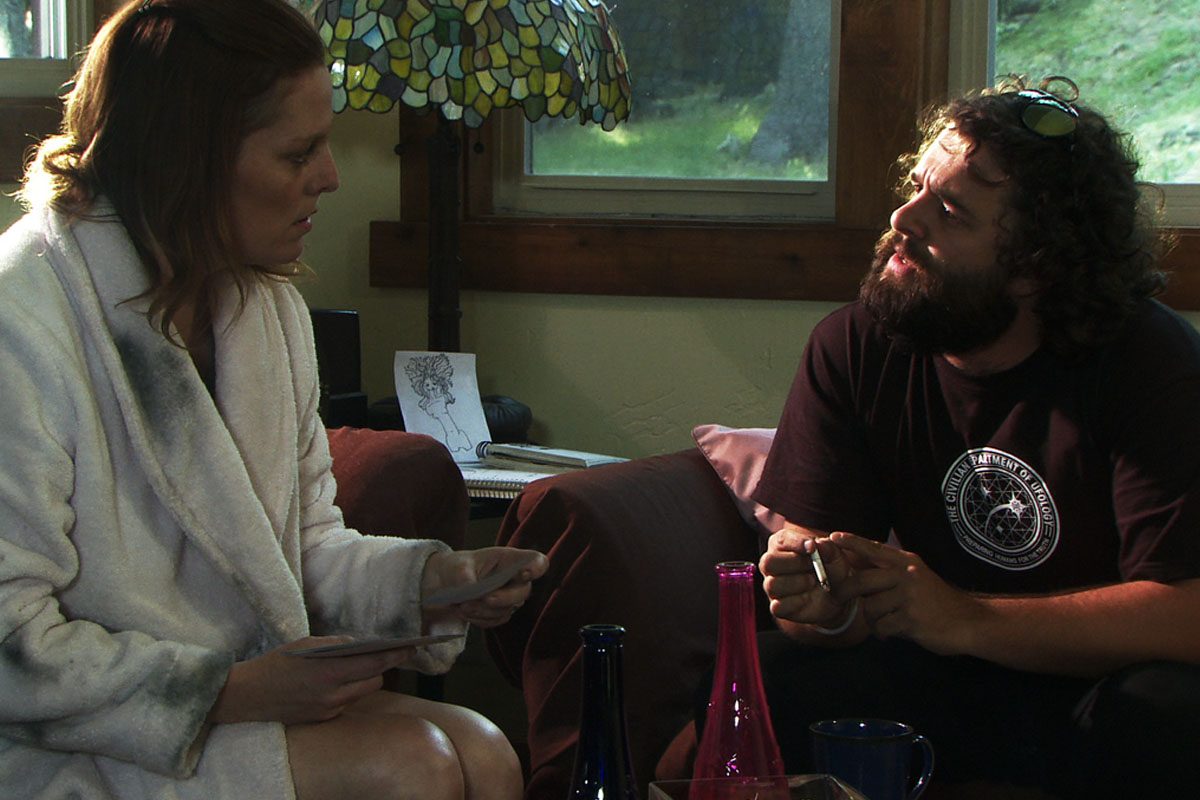 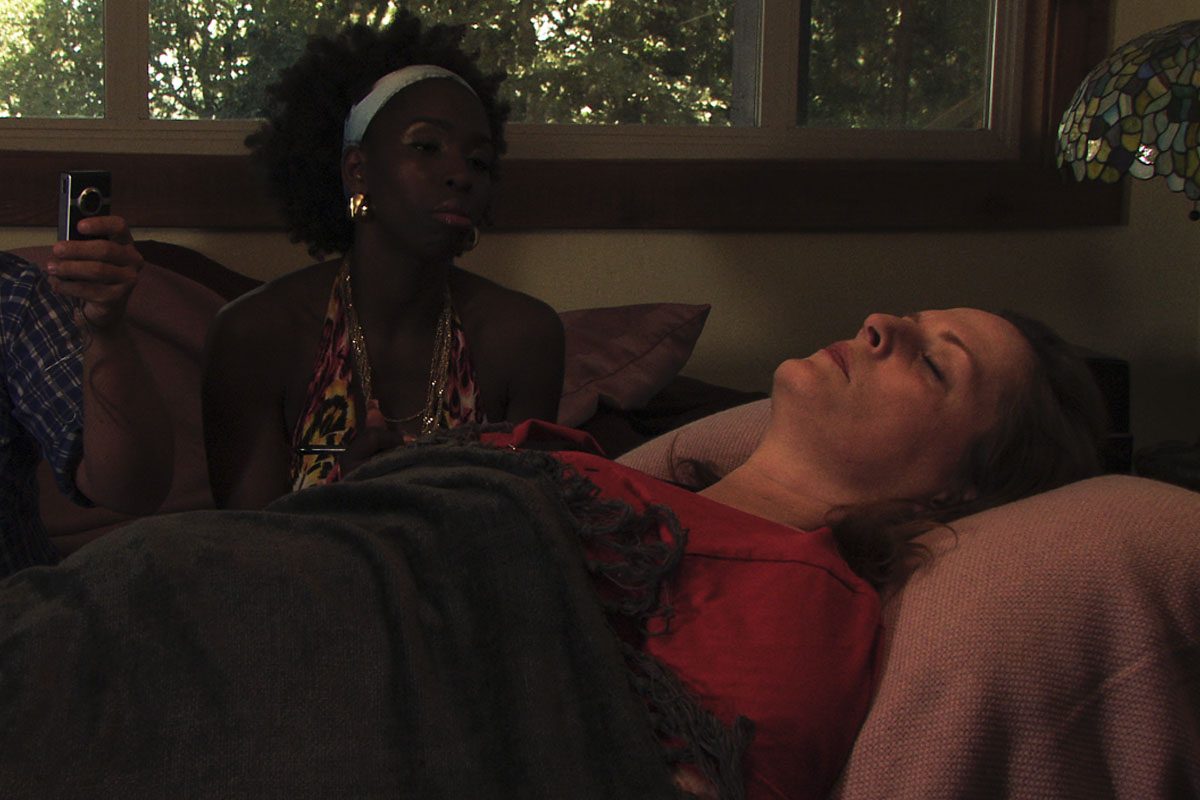 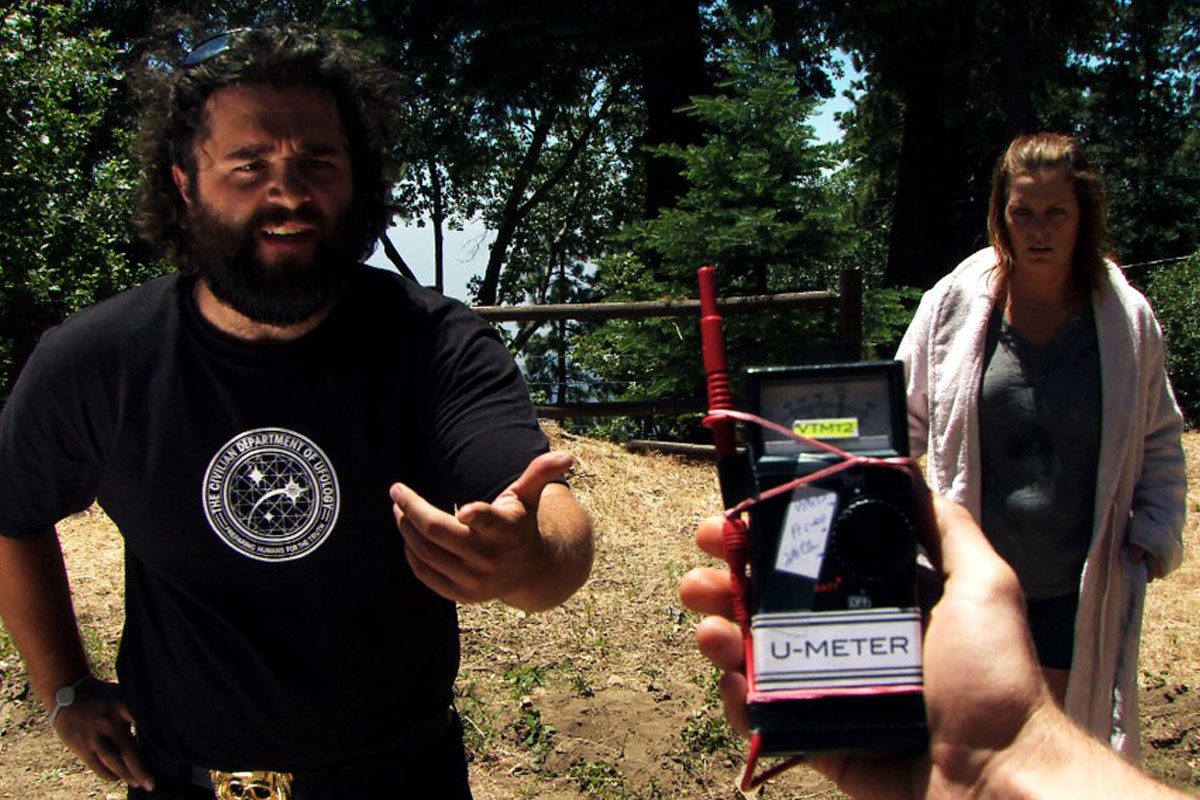 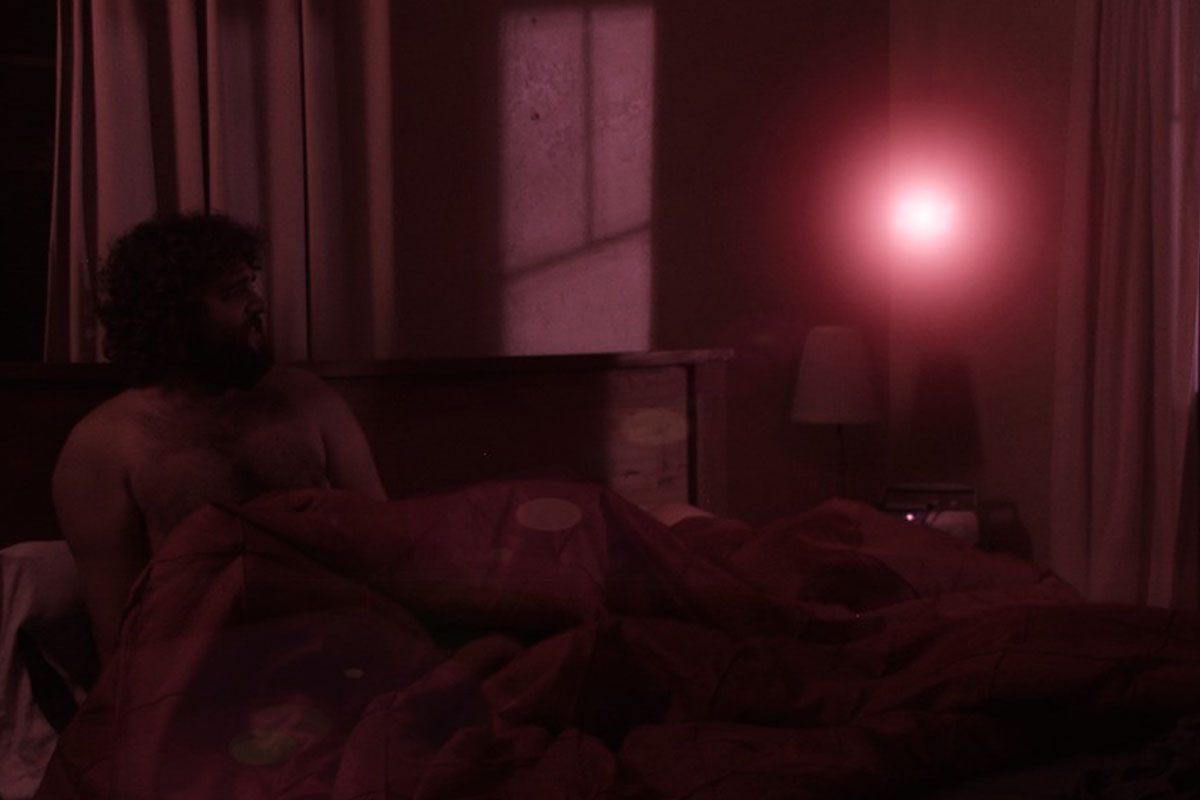 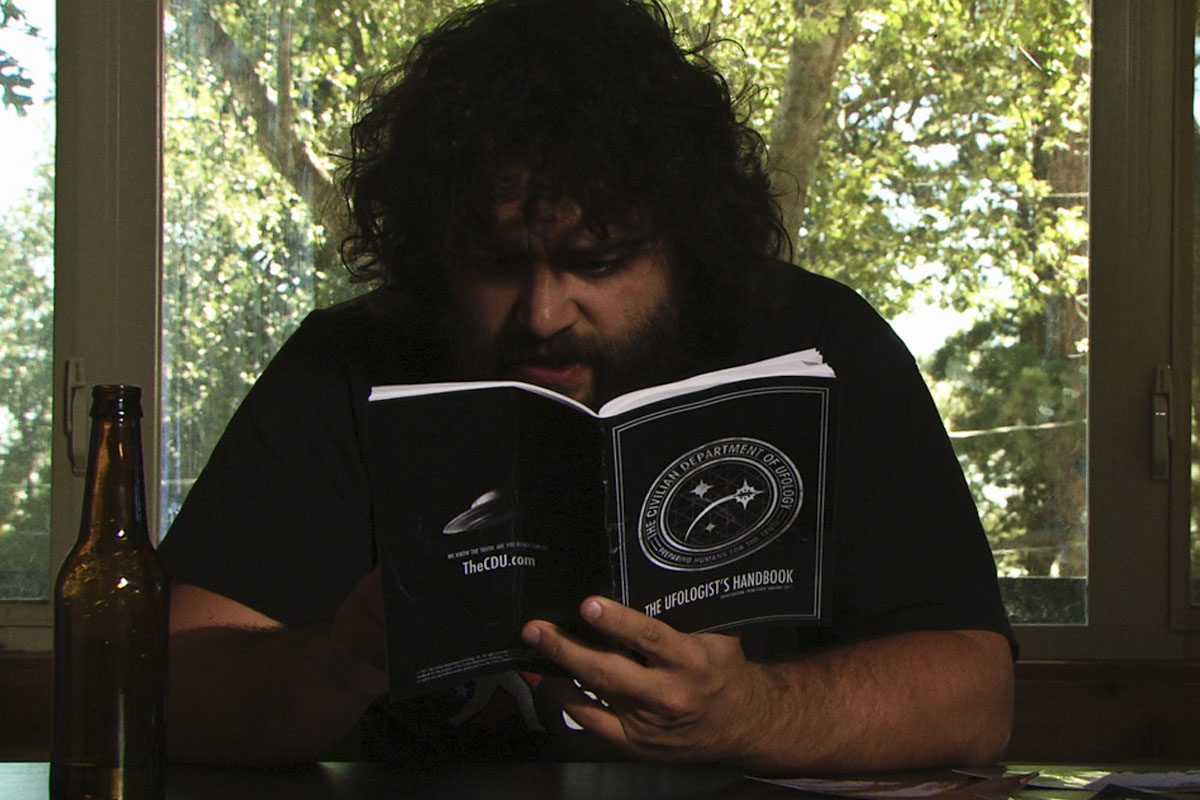 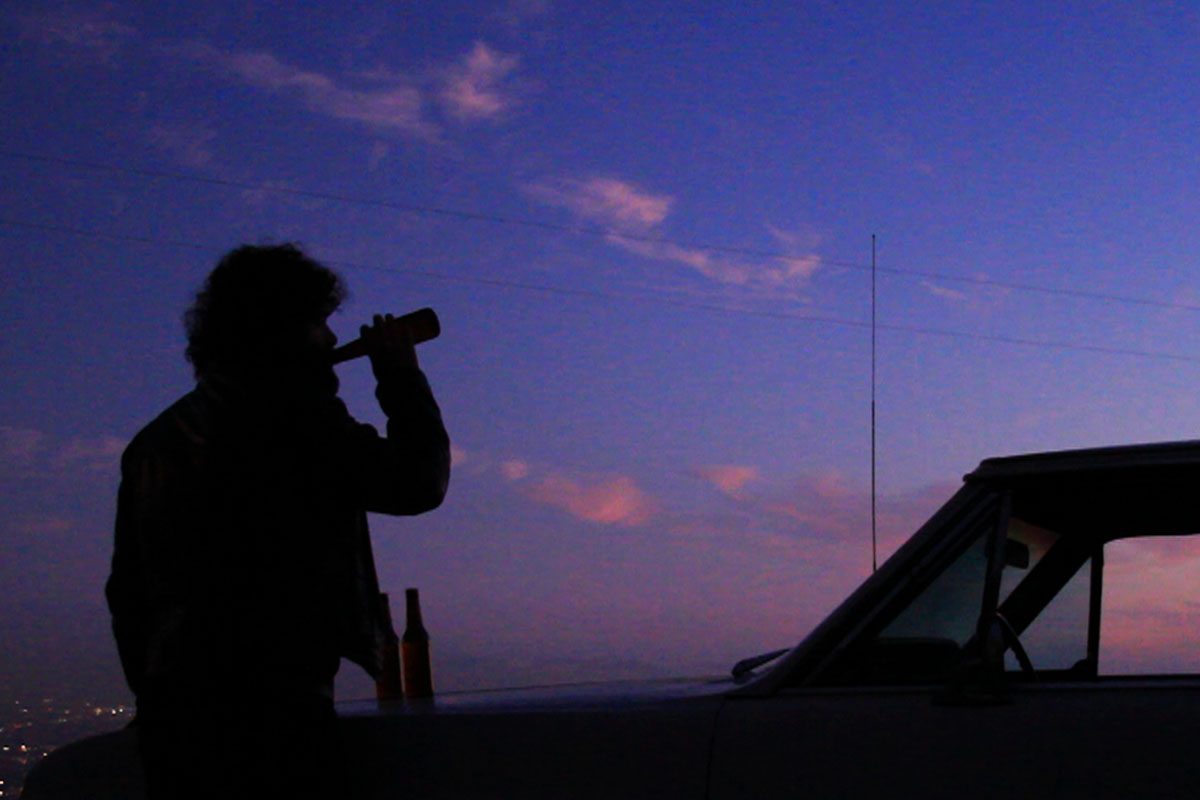 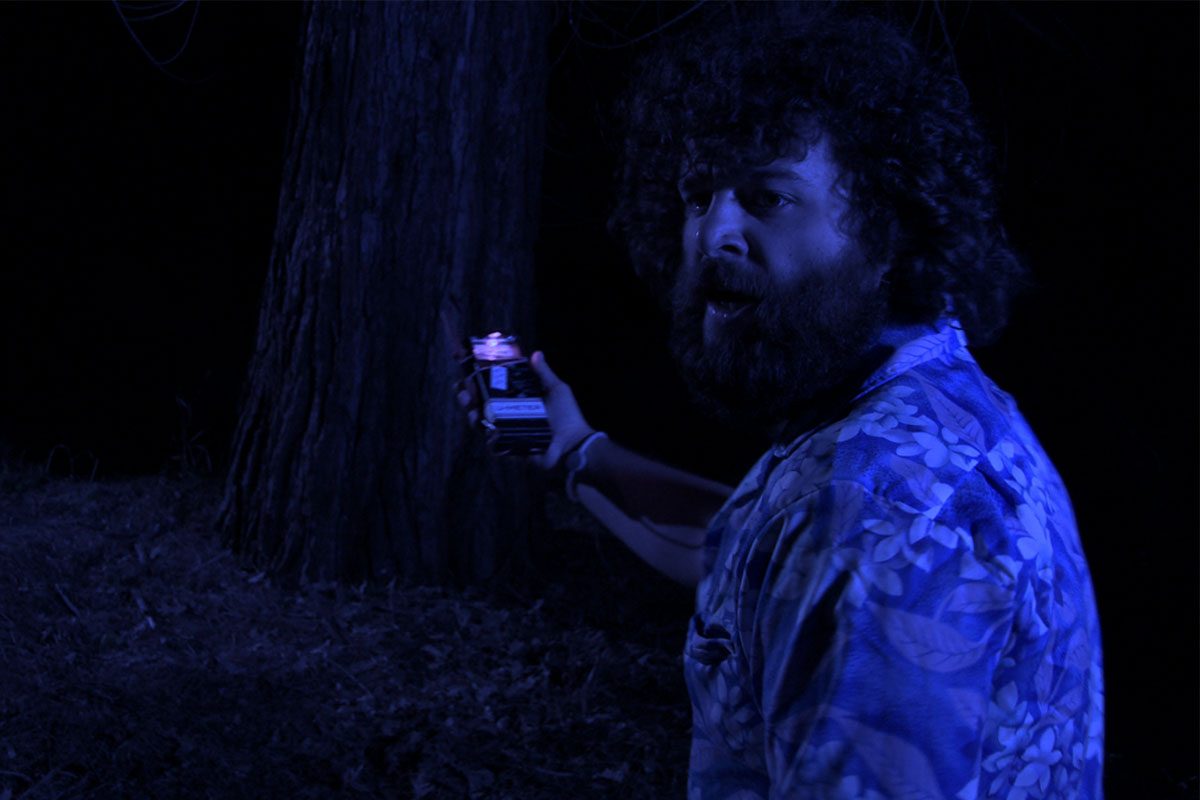 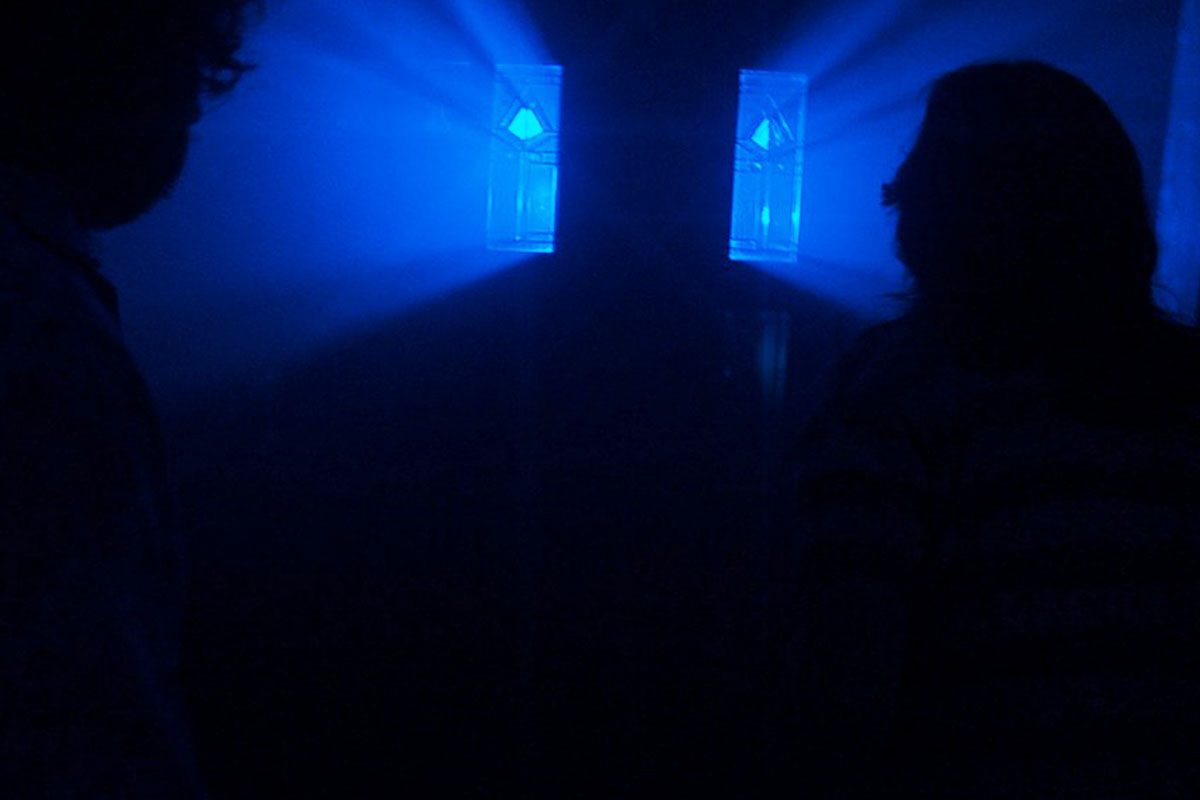